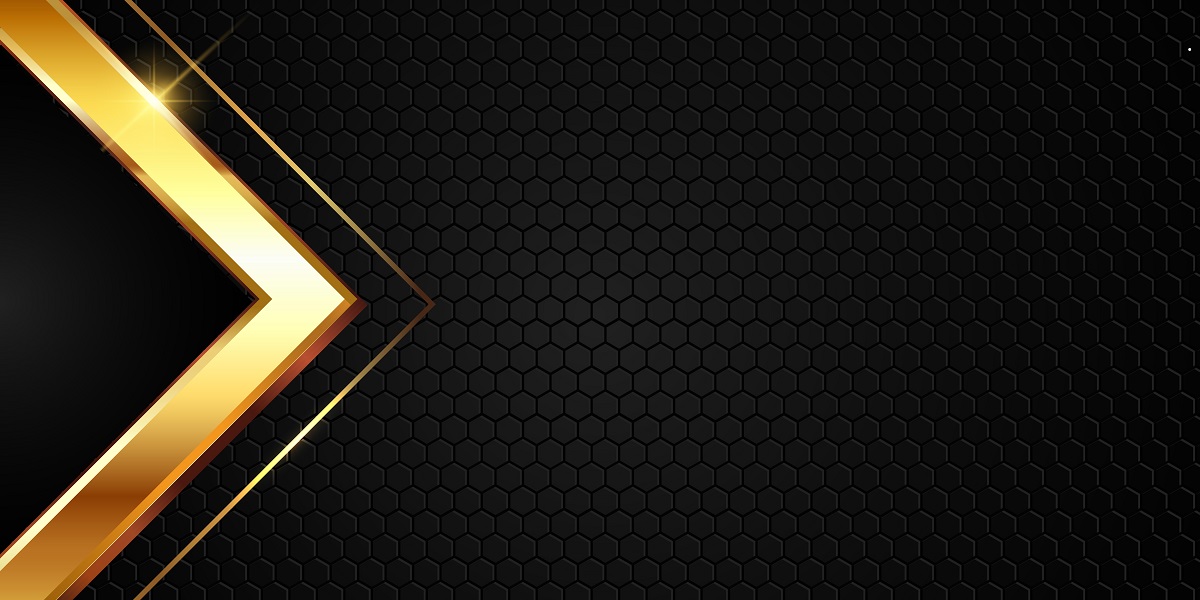 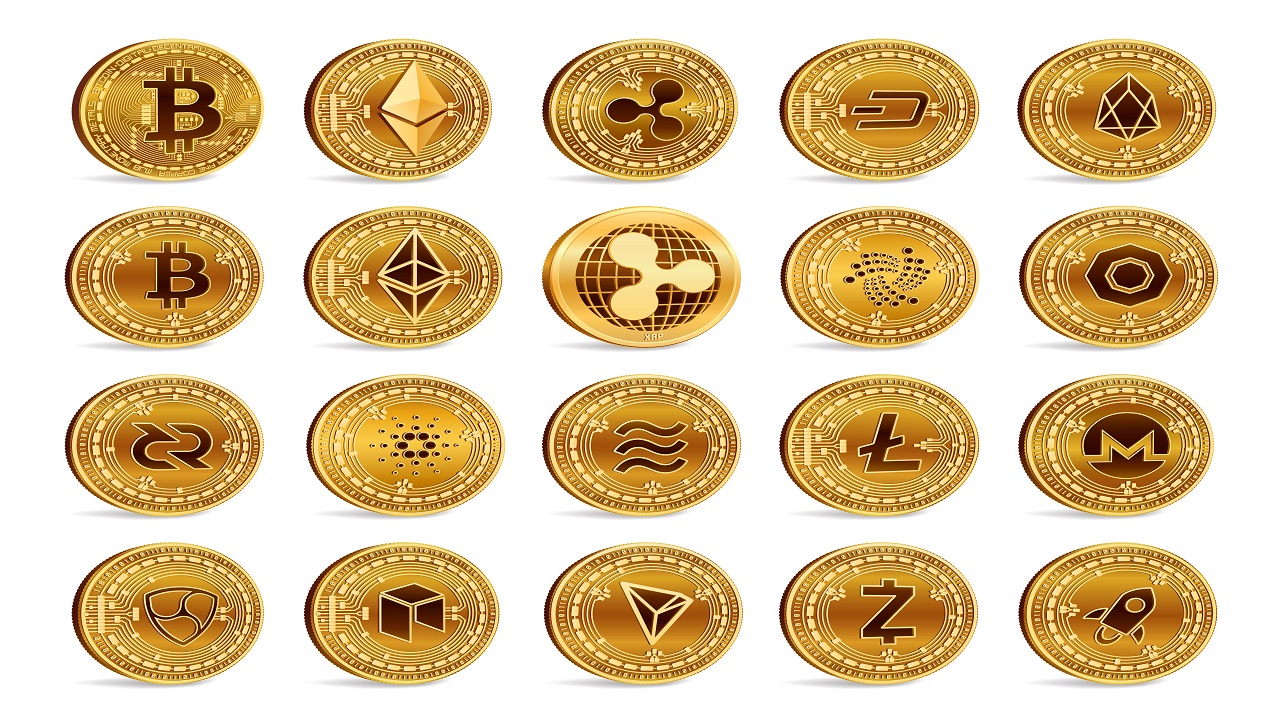 iBank is a new code-based coin that is slowly taking over the old and slow Bitcoin (BTC). As a new class of cryptocurrencies, we are offering price stability because of the backing of a reserve asset.
iBank is midwifing the worlds of traditional finance and cryptocurrency- giving the best of both worlds, which are the instant processing and security/privacy of payments of cryptocurrencies, and the fiat currencies’ stability. We achieve price stability through the backing of assets and its derivatives.

The decision to adopt this was informed by the short-term volatility that makes others question the reliability of cryptocurrencies such as Bitcoins. Because a currency should be a medium of exchange and a mode of storage of monetary value, its value should remain relatively stable over a long period.

As a non-collateralized (algorithm) Stablecoins, we have developed a working mechanism, similar to that of the central bank, to retain a stable price. We have managed to do this by implementing a smart contract on a decentralized platform to ensure it runs in an autonomous form. As such, our coin has the following features:

Investbanks aims to provide an investing platform which will offer customer revenue generating opportunities under independent pillars such as Solar Photovoltaic Power Plant, online shopping, real estate and auctions.
The project concept is to utilize blockchain technology and move away from what we envision as vanishing fiat currency in the coming years. With the introduction of the new IBANK coin we can offer global, cheaper, and more efficient customer attracting services over traditional fiat platforms.